He grew up under the last remnants of Communism –
red neck scarf and in formation
bootleg movies from the West
the permeation of grey.

The son of an engineer, who wanted to be a professional violinist, and an ophthalmologist.
The grandson of an army general, who was in charge of a smattering of spa towns, and an opera singer.

I remember the first time I saw him, as he entered my classroom, tardy and with earbuds.
His smile, his eyes.
How little I knew then.

We became the best of friends – his family, my surrogate family – in a country that was not my own but had become a place I was loathe to leave.
It snuck up on us, the love that is.
And when it took root, he chose to adopt my country and culture as his own – an incredible sacrifice.

Two and a half years later, overlooking a Mendocino cliffside sunset, after having said “I Do” – I looked into those eyes and said for the first time of many, many times over the past 18 years –
“thank you for sparing me from a life without you.” 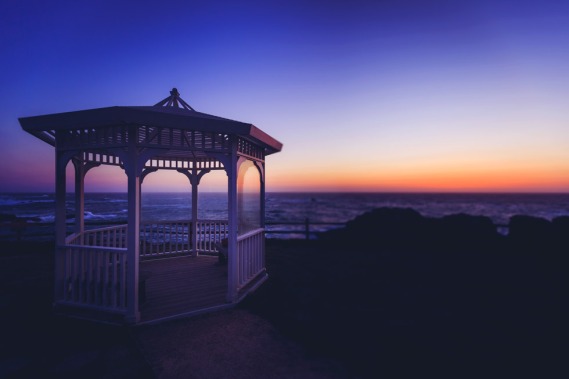 He is the best kind of person one could encounter.
Extremely bright and demonstrably introverted has produced such deep wisdom in him.
He is a stalwart feminist who adamantly encourages his wife and daughters to go after just about anything she desires to accomplish and he will sacrifice his needs in order to ensure that those of his ladies are not only met, but flourish.

He is confident, yet humble. You will not hear him boast about his accomplishments even though he has every right to do so. He is stealthily generous, with his time and talents, as well as financially to those in need. And again – one would not know it.

I understand that he seems just too good to be true, and I submit to you that he quite honestly
most certainly
is.

I don’t deserve him.
I really don’t.
And I am so acutely aware how fortunate I am that after 18 years of marriage,
I have the honor of loving him so much, much more.

Just about 12 years ago, I stood at those ominous E.R. doors where I kissed him as he was wheeled through, and subsequently kissed my 15 month old daughter, as she was wheeled through those same doors.
My husband giving life to my daughter by having one of his kidneys removed and placed into her abdomen. 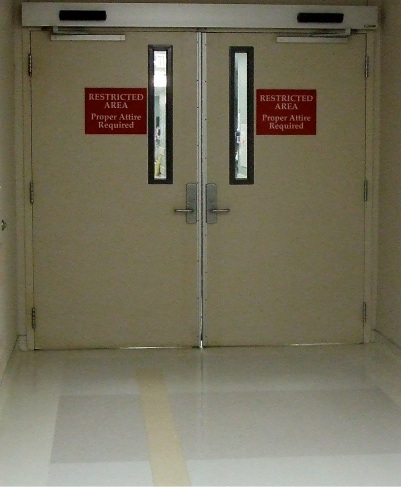 And those early years with a child who might not survive the night led to an exchange of words across a table one date night that spoke to the stress and our fear that the marriage may end but the love remained, and so we worked extremely hard to not only salvage our marriage, but to breathe new life and definition into it.

This man has held me through massive panic attacks.
He has laid on the floor through the night next to a sickly daughter.
He says he is sorry.
He is slow to speak and quick to be loyal.

He is proud of me
and he consistently reminds me that I am so worthy of love,
which is a balm to a place of deep hurt and insecurity in me.

I write this tonight, staring out at the rain before the fire and the twinkle lights in mason jars, because sometimes we just need a reminder – especially as women – that there are men who are capable of being virile and strong and all those “manly” things
and yet
have absolutely no desire
to diminish the women around them.

Their very masculine strength is in their feminism.

I thank the Giver of All Things for sparing me from a life without him.

One thought on “Him”